Since 2008 Tasmania Division Annual Angora Show has been held in conjunction with an all breeds field day known as GoatFest at Campbell Town in Tasmania’s Midlands. Due to dwindling attendance it was moved to Hobart for 2016, but this year GoatFest was held in Launceston on February 26, for the first time. The event was a great success, attracting a crowd of about 1,000 people.

The mohair and Angora goat judging was a popular part of the day. The judge this year was Lynne Carter and both established and potential Angora breeders learned much from Lynne’s extensive experience of goat and mohair production.

Also included in the day were husbandry and spinning demonstrations, a variety of goat products for sale, various breeds of goats on display, and breeders who were happy to provide information on how to produce healthy, contented and productive animals. 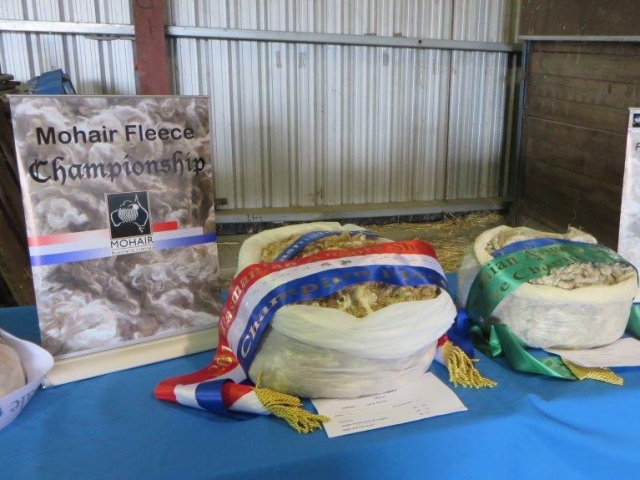 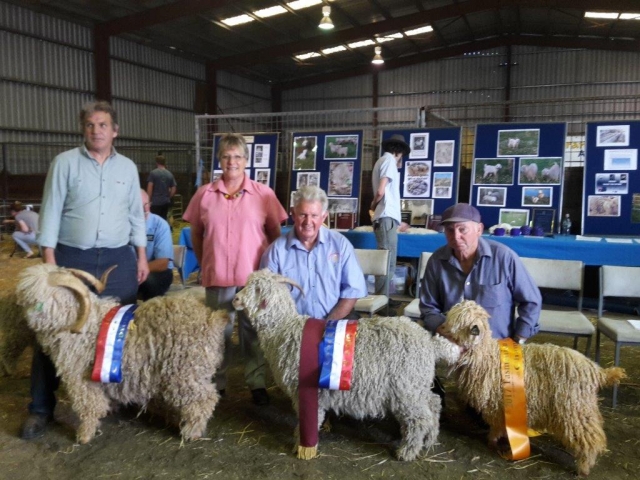 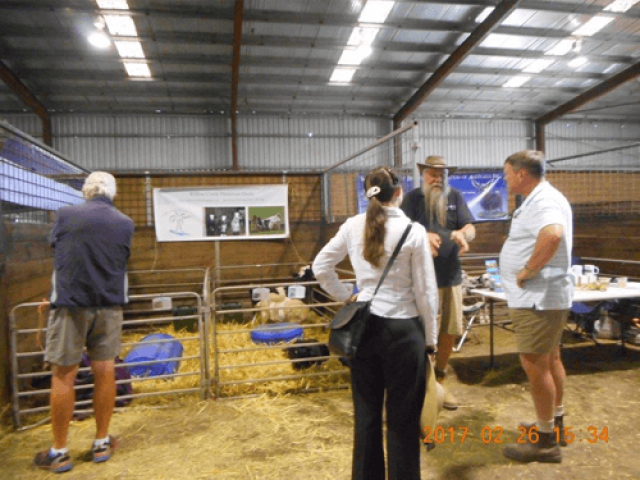 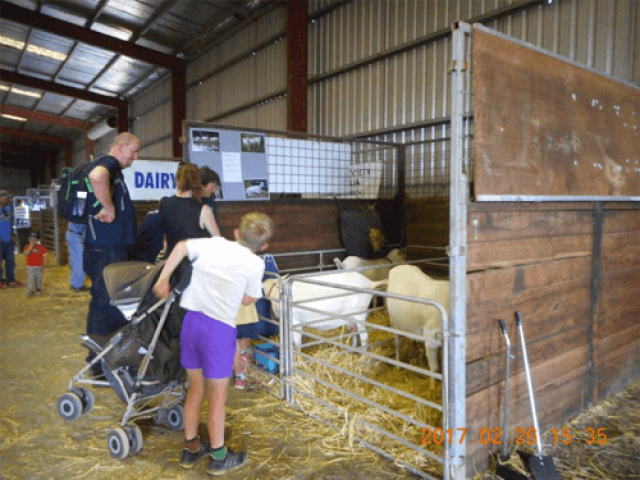 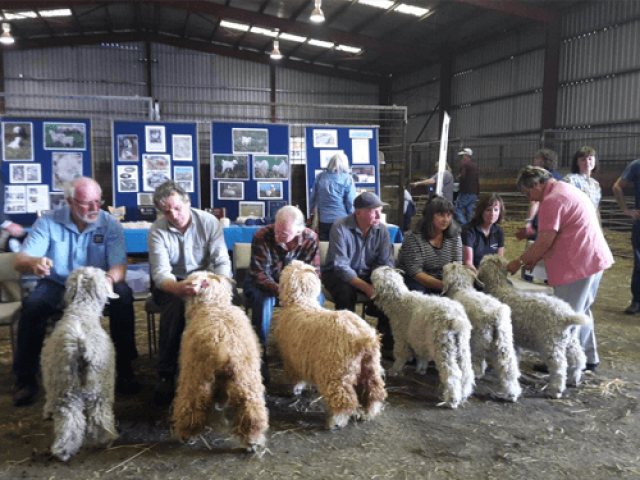 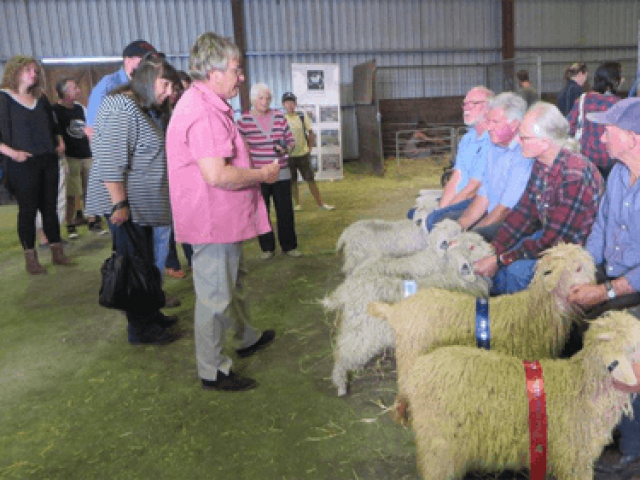 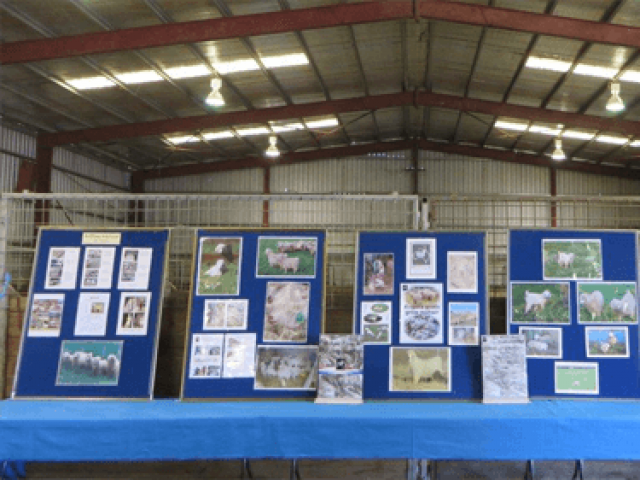 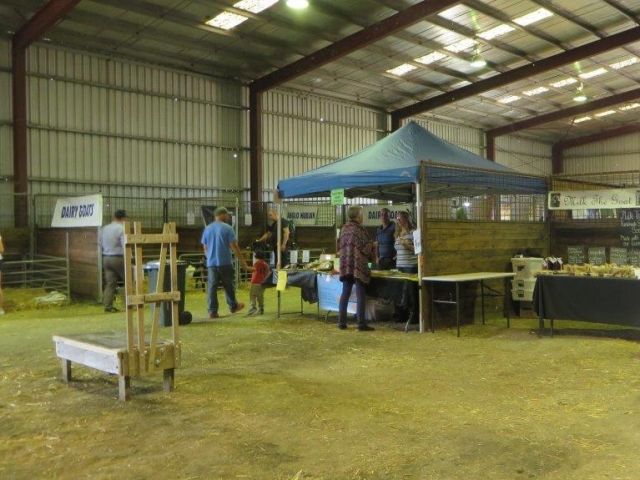 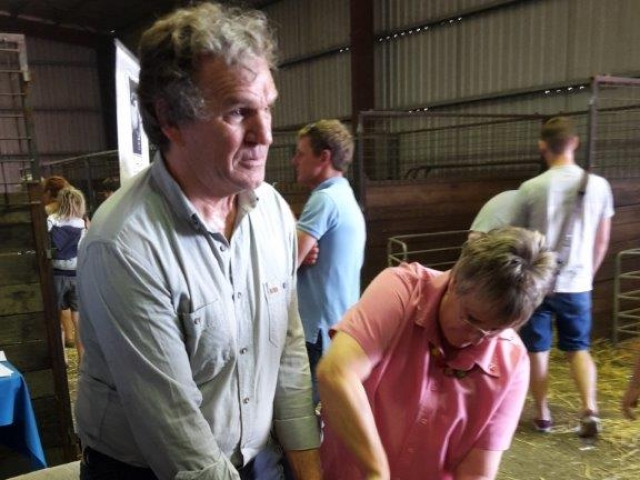